We cannot NOT change the world 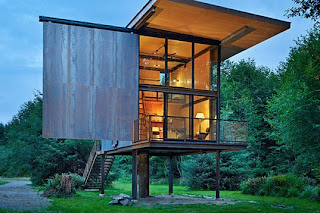 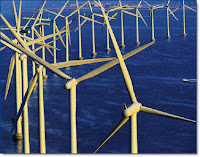 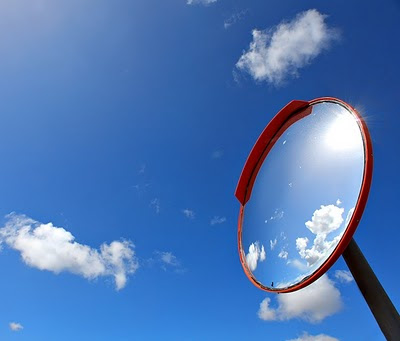 The conference aim is to gather scientists, entrepreneurs, do-ers, thinkers, technologists and everyone in between to discuss the present and the future in a knowledge and idea sharing experience. It will be all about diversity (of ideas, people and themes) and will count on portuguese and international speakers.

Besides the conference itself taking place in the main room, there will be a startup competition (in Room 2) and stands & outside activities provided by our partners.

SWiTCH is a 2-day conference to be held in the University of Coimbra, Portugal , on the 15th and 16th of May, 2010. We do want, however, to make SWiTCH way more than a conference. We want to make it an authentic 2-day discovering experience. Attendees will get in touch with scientists, entrepreneurs, thinkers, do-er and everyone in between to share their knowledge, their experience and their ideias aiming to create awareness on scientific and technological matters, preparing us to a better defined future and a helthier society. We want and promote earth-shaking ideas, impossible breakthroughts and incredible life stories.

The conference will take place on a weekend to let those who are unable to leave work for the whole week to attend the conference sharing their experience and vision.

SWiTCH main theme will be “Web & Development” but our bet is on diversity. Diversity of cultures, ideas, discussions, persons and, of course, themes. You can find the full list of topics for this year’s conference here.

In the 2nd Room will take place the startup competition hosted by Webreakstuff. We want to act as a plattaform for networking, but also as as a way for you to meet with investors and to make your business project known by the crowd. The startup competition will sort out the best startups around and promote them with investors and media. Read more here.

We hope to host up to 400 persons in Coimbra to join this unique experience. The profile of our attendees, as the conference, is expected to be diverse. We will have entrepreneurs, scientists, thinkers, technologists among others.

Finally, all videos from SWiTCH presentations will be posted online so the wonderful insights our speakers will give you can also be shared with relatives, friends and everyone who opted to not join the SWiTCH experience.

Any other information may be requested to info@switchconf.com